Saturday and Sunday, April 4th and 5th, 8 AM to 5 PM. The cost for the two days of instruction is $200. I guarantee that this is money well spent. The usual cost for this course in other locations is usually around $250. Sign up and pay at the ISU Wilderness Outdoor Center on the first floor of the Student Union building, Idaho State University.

This course works for people of all experience levels.  It is best suited for those who recreate outdoors where EMS response can be expected in a timely manner (fewer than eight hours). You'll learn the Patient Assessment System, how to provide effective first aid treatments for injuries and illnesses common in the outdoors, and how to make appropriate evacuation decisions. For Sawyer certification, a separate basic first aid and CPR course are required. 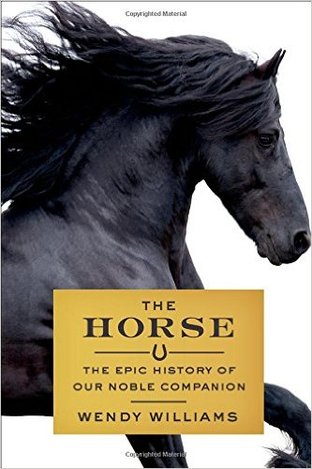 Education Corner
READ ABOUT THE LATEST TRAIL LEGISLATION
POE: SELL EXCESS AND UNUSED FEDERAL LAND TO FUND TRANSPORTATION INFRASTRUCTURE PROJECTS Apr 22 2015
WASHINGTON, D.C.--This week, Congressman Ted Poe (R-TX) introduced H.R. 1931 the American Land Act. This bill would require the Bureau of Land Management and the National Forest System to open up about 1/3 of its land over five years for sale to the American people. The federal government currently owns 27% of the total land in the United States.  This land is larger than the countries of France, Spain, Germany, Poland, Italy, United Kingdom, Austria, Switzerland, the Netherlands and Belgium put together. The proceeds from the sales--potentially billions--would be directly deposited into the Highway Trust Fund, making an investment in our transportation infrastructure.

“It is time for the federal government to let Americans own American land. The government cannot afford its massive estate; we need to give up some of our assets to pay for desperately needed infrastructure projects”, said Poe. “Allowing Americans to buy American land would provide a way to generate new revenue without new taxes, create new jobs and stimulate economic growth. Transferring ownership of natural resources to the public would also be a more efficient way to utilize our natural assets. This is common sense.”

The bill does not authorize the sale of land owned by the National Park Service or the U.S. Fish and Wildlife Service.

Many riders are pondering the issue of riding without horseshoes. Here is some advice from a farrier.
Trim vs Shoe Debate
I posted the following article because it disturbed me that the BLM could not deal in a forthright way with their wild horse overpopulation. They have 50,000 horses in pens, and we as taxpayers spend 80 million dollars for their care, and that care is probably poor. I did not have the intent of just bashing the BLM or Tom Davis. This question is, what should be the structure of a good program for wild horses?
BLM Having Problems with Wild Horse Program
State Laws on this issue